Lori Ann Talens and her husband, Pacifico Talens, Jr. a Virginia couple was arrested over a $31.8 million dollar couponing scheme. When the FBI raided their home they found thousands of fake coupons that were created by Lori Ann in addition to rolls of coupon papers and more. Lori Ann taught herself how to do different barcodes to get them to scan and created coupons for the exact amount of the item or over. But Talens also sold the fake coupons to other couponers and even traded some for the special coupon paper she used.

When Talens house was searched, agents had said their were coupons in every crevice in their house. Both were sentenced for a combined 19 years in prison, Lori Ann for 12 and the husband for 7. This was a three year operation that costed manufacturers over $30 million in losses. And the only thing Lori Ann has to say about it is that she is “deeply ashamed and embarrassed” by her actions. Insert eye roll here. What do you think about this couple? Click the link below to read more about this arrest.

Champion Clothing for the Family 90% OFF! 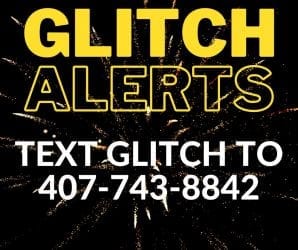