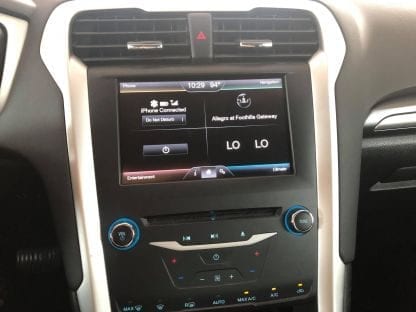 If you bought a Ford or Lincoln with vehicle equipped with MFT before August 9th 2013, you could claim up to $400. You must have purchased in the states of California, Massachusetts, New Jersey, North Carolina, Ohio, Virginia, or Washington. The Class action is due to defective equipment relating to the MyFord Touch and MyLincoln Touch. You have until September 20th, 2019 to file a claim.

Amazon is Raising Prices On Everything