Top Class Action Lawsuit Deals All in One Convenient Location

Team YWC 43028
IMPORTANT!  Get Our App For ALL Of The Deals GET THE APP

Class Action Lawsuit Deals All in One Convenient Location

Could you be entitled to a portion of the settlement in a class-action lawsuit? There isn’t always a complete list of consumers affected so you might not ever be notified about the proceedings.

The best way to stay in the know about current class-action lawsuit settlements is to keep an eye on this page. We scour the Internet to find out what’s going on in the lawsuit world and post what we find here in one convenient location.

Don’t miss out on settlement money that is rightfully yours! Keep an eye on this page as we update it frequently.

We understand that you’re busy, so we’ve made it even easier for you. Sign up for our app to get instant alerts. Now you don’t even have to check back here, we’ll send notifications straight to your device! 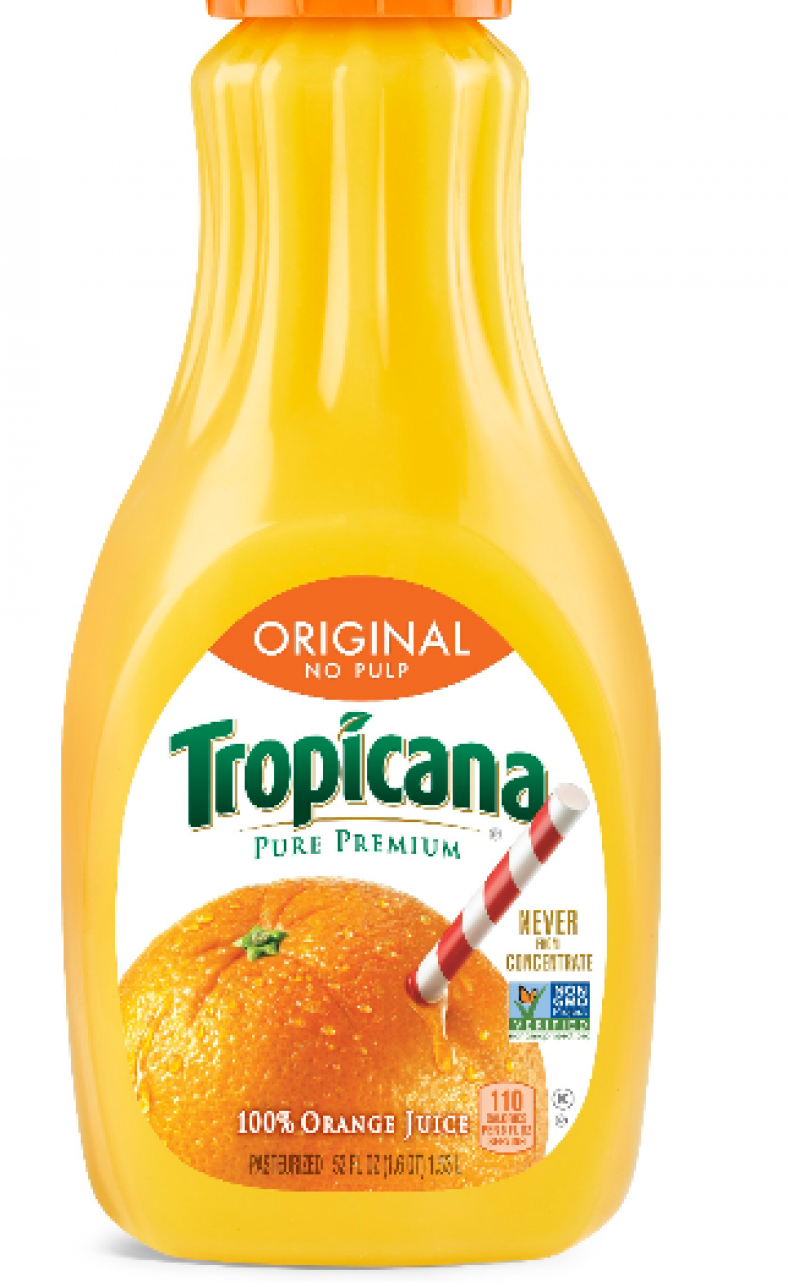 Advertisements IAMS dog food is facing a class action settlement. If you have a dog and have used IAMS you need to check this out because you may be entitled to some cash. Advertisements IAMS claims that their Proactive Health Sensitive Skin & Stomach Grain-Free Recipe with Chicken & Peas is free of grain and soy,

If you’ve bought Tarte cosmetics you may be able to claim some money. Tarte has agreed to settle a large class action lawsuit of nearly $2 million dollars. The settlement is over concerns that Tarte Cosmetics advertises all natural when in reality the makeup contains synthetic ingredients. If you bought Tarte Naturals products between 2013

Advertisements Do you remember the Equifax data breach of 2017? Hackers managed to tap into Equifax’s databases and access millions of names, social security numbers, dates of birth as well as credit card numbers. That as you know can lead to identity theft and months if not years of headaches as you attempt to clear 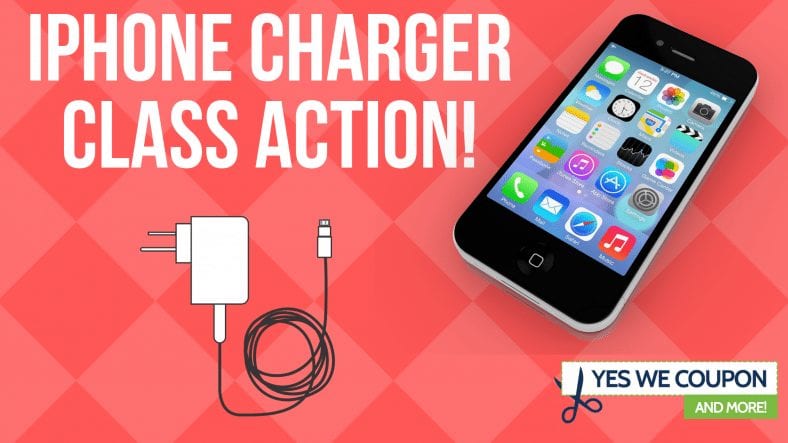 Advertisements Do you have an iPhone? If so you might wanna check this out! There is a new Class Action happening with Apple iPhone Chargers. Customers have reported not being able to use a certain charger with their phones. An error comes back as “this accessory may not be supported”. Advertisements It is also being 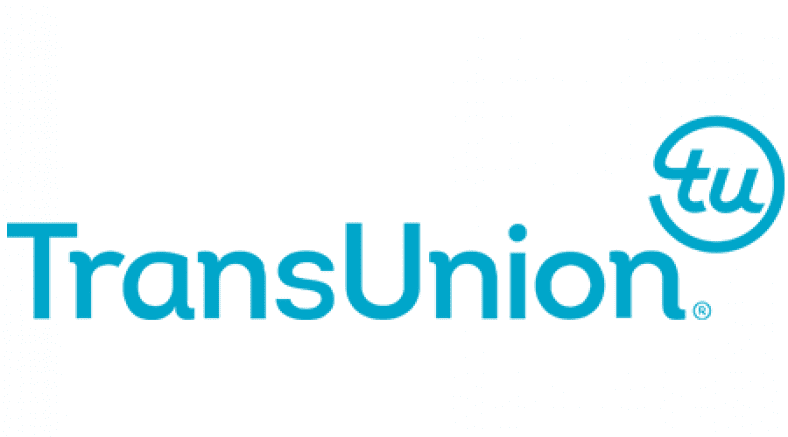 Advertisements A class action settlement against TransUnion is finally reached the settlement stage. Transunion is accused of reporting inaccurate public records on consumer credit reports. We all know to buy a home, obtain a credit card, and even get or keep a job sometimes depends on a good credit report. Advertisements If you have spotted

Advertisements If you received Text Messages from SmartPay you may be able to claim some cash! SmartPay, a pay as you go cell phone and accessory lease service has agreed to settle a nearly $9 million dollar class action lawsuit. Advertisements SmartPay is accused of continuing to send consumers text messages even after a customer 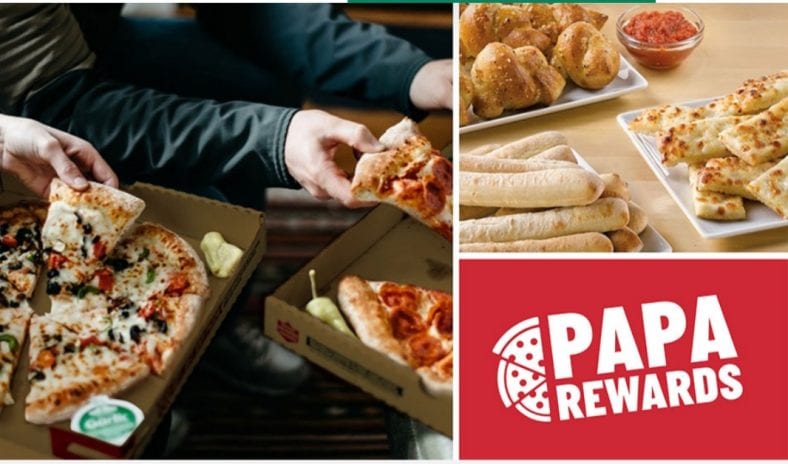