WOW! – This Glitch Will Leave You BROKE! 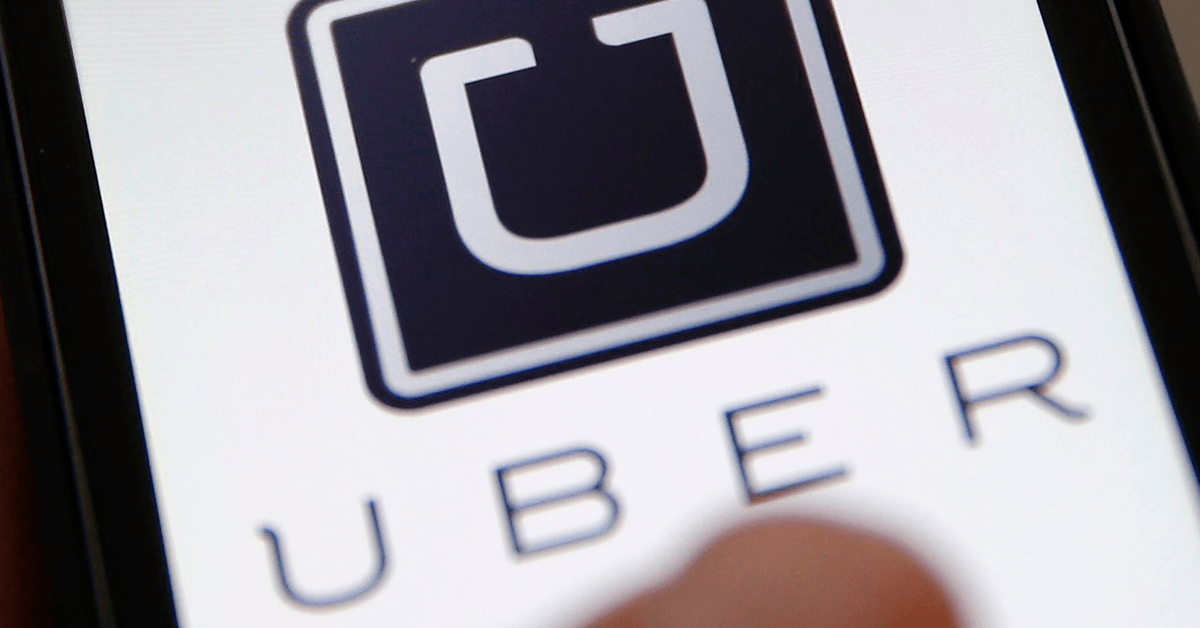 Do you ride Uber for transportation or have you in the past?  Uber is blaming a computer glitch for overcharging what they deem as  a “handful” of customers. Well for a Philadelphia woman it was more then just a slight overcharge. whose bank blocked an attempt to charge her more than $28,000 for a ride. Philly.com says that woman first said she got an email from Uber warning her that her financial information had been hacked. Six days later, Uber sent another email telling her that was wrong and that Uber’s engineering team was aware of the error and fixing it. Have you had any issues with being overcharge from Uber?